Passed away at Georgian Bay General Hospital, Midland, with his family by his side on Friday, January 13, 2017. Ken Robinson of Orr Lake in his 82nd year. Beloved husband of the late Frances Robinson, whom he is reunited with after less than a month. Dear father of Deborah (Dennis) Juniper and Stephen (Elena) Robinson. Loving grandfather of Melissa (Jake), Amanda (James), Elyse Frances, Dana (Scott), Dennis Jr., and Duane (Daya). Cherished great grandfather of Brendan, Paige, Andrew, Grayson, the late Wyatt, Brook, Jake, Dennis, Hunter, Noah, Rubin. Brother of the late Georgia (Eldon) Mino. Predeceased by his parents Charles and Ruth Robinson. Ken will be missed by his nieces, nephews, and many beloved friends in Orr Lake.

A celebration of Ken's life will be held at a later date.

In lieu of flowers, memorial donations to the charity of your choice would be appreciated. 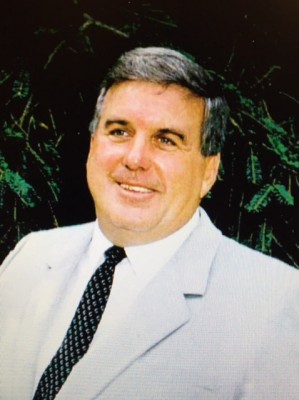