Passed away quietly in his home in Port McNicoll in his 58th year. He will be sorely missed by his sons Tom and John Mertz, step sons Kelsey and Korey Woodall, mother Grace Mertz, and sister Nancy Johnston. He also had the great pleasure of knowing his birth family for several years before his death and is survived by mother Joan Jennings, sister Judy Jennings Elliot, brothers Bob, Paul and Jim Jennings, and their families. Predeceased by wife Jo Woodall and father Ralph Mertz.

If desired memorial donations to Canadian Red Cross or a charity of choice would be appreciated by the family.

Messages of sympathy and remembrances of Peter may be left under the Send Condolences tab (above). 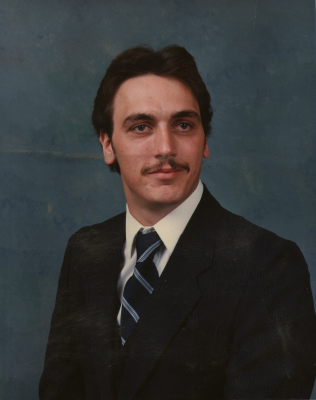