Visitation will be held at the Lynn-Stone Funeral Home in Elmvale on Monday, August 21 from 1 pm until the time of the memorial service in the chapel at 2 pm.

In lieu of flowers memorial donations to the Georgian Bay General Hospital Foundation would be appreciated. 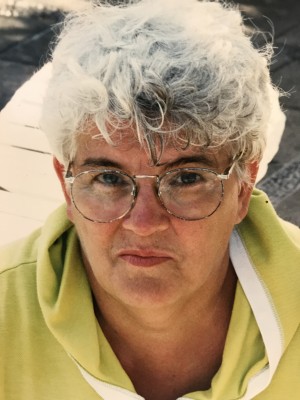