Respecting Doreen's wishes there will be no visitation.

If you would like to make a donation in Doreen's memory, please consider Collingwood General and Marine Hospital Foundation. 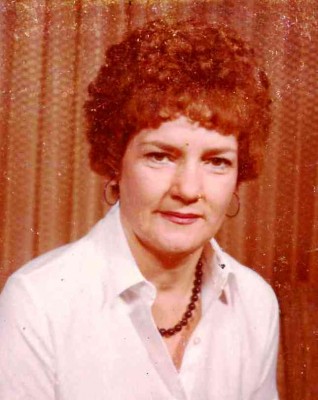