Passed away peacefully at the Sheridan Villa in Mississauga on Thursday February 8, 2018 surrounded by his family.

Loving husband of JoAnne and much loved father of Darren and Laura and son-in-law Jason. Sadly missed by his grandchildren Siena and Hayden, and his sister Dianne Rogers (Ken) of Port Carling.

Born and raised in Barrie, Ontario, Don was well known for his athletic ability. In his younger days, he played tennis, soccer, baseball, and football  and golf. He was a member of Barrie Country Club for several years. An avid competitor, his favourite sport was hockey which he played continuously from a young boy into his golden years in the Old Timer's League.

Don was a graduate of Wilfrid Laurier University in Honours Business Administration (1968). He had a long and distinguished career beginning at Bell Canada and transitioning to the Ontario Jockey Club as Vice President of Woodbine Sales where he led the thoroughbred horse sales program. He joined Magna International in 1984 progressing through various executive positions. He was later appointed as Chief Operating Officer of Magna Entertainment before retiring in 2006.

Don was able to fulfil his lifelong dream by becoming an owner and breeder of standardbred and thoroughbred horses garnering wins across Canada and the United States.

His family wishes to extend their heartfelt thanks to the caring staff of the 4th floor at Sheridan Villa for their support and special care provided to Don.

Private funeral will be held. 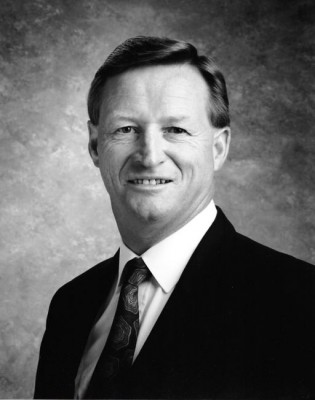