Douglas John Morrison passed away suddenly at the age 67 years on Saturday, September 22nd, 2018.  John was born on September 4, 1951 in Midland, Simcoe County, Ontario to William and Hilda (Douglass) Morrison.  He was raised in Hillsdale and Lakeview ON.  He resided in Ontario until 1977 when he relocated to Calgary, AB to join Sandra and share his life with her.  Their son Kirby was born in 1981.  While in Calgary he worked in the hospitality industry.  He was a resident of Saskatoon for the past 24 years.  He worked for Croatia Painting Ltd., co-owned D & B Painting, and worked for LDM Systems.  He retired in 2015.  John was a very sociable person and developed many lasting friendships.  His life was people centred.  He had a great sense of humour and could tell a good story.  John was an avid reader, loved to cook and bake and enjoyed the game of golf.  He was predeceased by his mother, Hilda (1970), step mother, Mabel (2016) and father-in-law, Peter Pozniak (2018).  Left to cherish his memory are Sandra Pozniak, his son Kirby (Katie), his Grandson Peter, Father William Morrison, Sister Betty McCoppen (John Callaghan) of Hillsdale, ON, Nephews Rob (Janna) McCoppen, William and Thomas of Nottawa ON, Doug (Niki), Reide of London, ON;  Mother in Law Olga Pozniak and many borthers-in-law, sisters-in-law, nephews, nieces, cousins, and many good friends and acquaintances.

A memorial service will be held at the Lynn-Stone Funeral Home in Elmvale on Saturday, October 27, 2018 at 11 am.

In lieu of flowers, donations can by made to the Heart and Stroke Foundation of Canada or the Crohn's and Colitis Foundation. 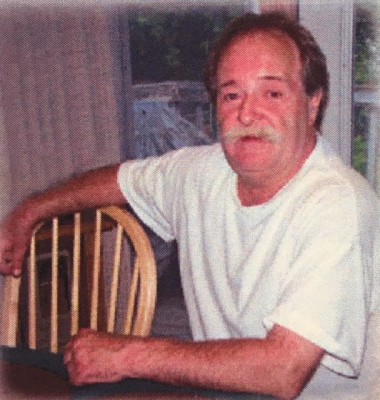