Visitation will be held at the Lynn-Stone Funeral Home in Elmvale from 2-4 pm and 7-9 pm on Tuesday, November 20.  Funeral Mass will be at the St. Patrick’s Catholic Church in Phelpston on Wednesday, November 21 at 11 am.

In lieu of flowers, donations to the St. Patrick’s Church Phelpston or the Georgian Bay General Hospital in Midland. 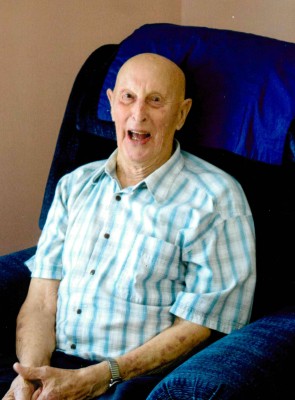