A Celebration of life will be held on January 5th from 2 pm until 7 pm at the Elmvale Legion. 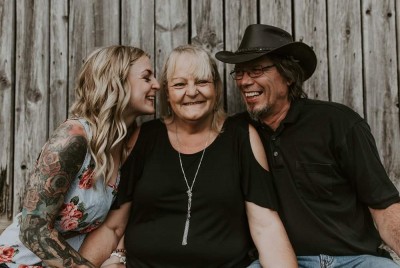