Memorial donations to the MS Society or the charity of your choice would be appreciated by the family. 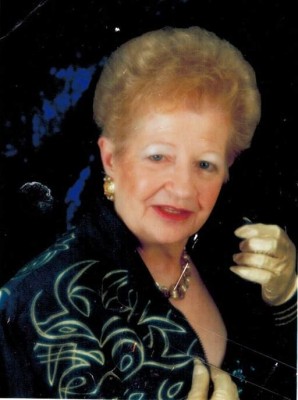