Passed away suddenly at home on Wednesday, December 11, 2019.  Chuck Minty of Phelpston in his 65th year.  Beloved husband of Heather Minty (nee Clark).  Loving father of Michelle (Adam) and the late Christopher.  Proud papa of Jade.  Dear son of Evelyn and the late Clive Minty.  Brother of Brian (Elaine) Minty, Diane (John) Pinder, John Minty (Myriam Alize), Paul (Brigitte) Minty and the late Doug Minty.  Brother-in-law of Cathy (late Allan) Jamieson.  Chuck will be missed by his many nieces and nephews, and great nieces and nephews.

Visitation will be held at the Lynn-Stone Funeral Home in Elmvale from 7-9 pm on Monday, December 16, 2019.  Funeral service in the chapel on Tuesday, December 17 at 11 am.  Celebration of life to follow at the Elmvale Legion. ??????

Memorial donations in Chuck's memory may be made to the Elmvale Food Bank. 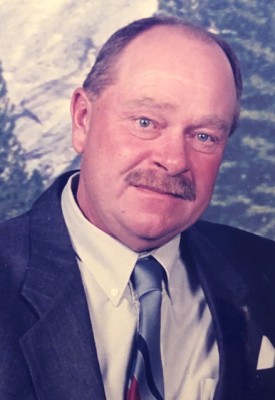