Lou was a great sportsman and very much involved in sports around Simcoe County. He was the manager of the Elmvale Curling Club for 23 years.

Cremation with a spring interment at Elmvale Cemetery.

Memorial donations in Lou’s memory may be made to the Elmvale Curling Club, St. John’s United Church, or the charity of your choice. 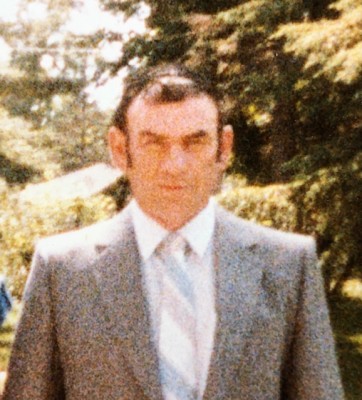