Visitation will be held at the Lynn-Stone Funeral Home in Elmvale from 2-4 and 7-9 pm on Saturday, February 22, 2020.  Funeral service in the chapel on Sunday, February 23 at 1 p.m.  Reception to follow the service.

Donations to the Collingwood General & Marine Hospital Foundation for the Emergency Department and ICU would be appreciated. 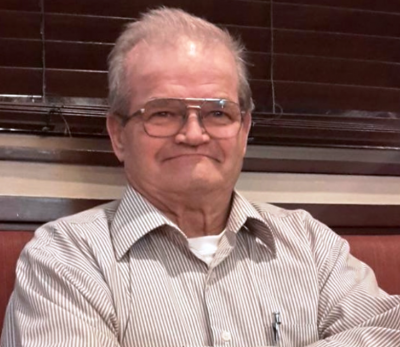