Due to the pandemic, the family will hold a private service followed by interment at the Elmvale Cemetery.

Memorial donations in Cecil’s memory may be made to the CNIB or the charity of your choice. 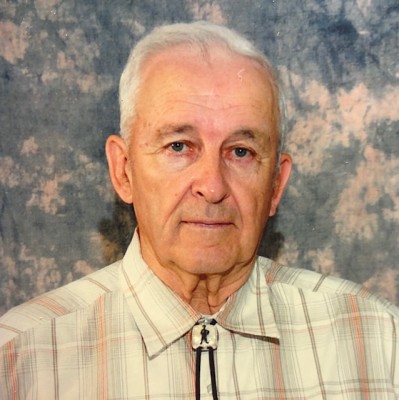