Passed away at Georgian Bay General Hospital, in Midland on Sunday, December 20, 2020 in her 78th year. Mardie O'Reilly of Penetanguishene, formerly of Port Severn.  Dear wife of the late Michael O’Reilly.  Loved mother of Suzanne and her husband Terry Paquette, Ed and Wayne. Will be missed by her grandchildren Samantha (Bryan), TJ (Jennifer) and Ed Jr. and great grandchildren Genevieve and Declan.  Mardie will be missed by her sister Rene (John) Bignell.

A celebration of life will be held at later date. 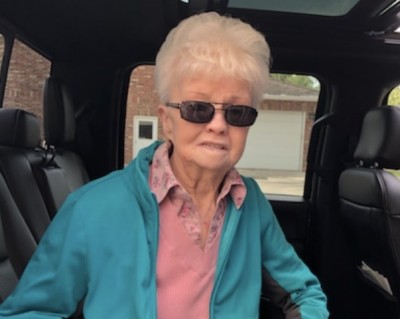