It is with great sadness we announce that on Saturday, February 13, 2021, Robert Weldon McColm, loving husband, father, son, and brother, passed away at Hospice Simcoe surrounded by his wife and daughter, after a long battle with cancer at the age of 56. Rob will forever be remembered by his devoted wife of 16 years, Rosemarie, his loving daughter, Chelsea (Coleman), his sister Susan (Paul), his brother Laurie, also known as David (Sandra), and his parents Margaret and the late David McColm. Rob will also be fondly remembered by numerous nieces, nephews, extended family, friends, and co-workers.

A private family service will be held on Friday, February, 19th at 2 pm. The service may be viewed on YouTube beginning at 1:55 pm. Please search YouTube for: Lynn Stone Funeral Home. 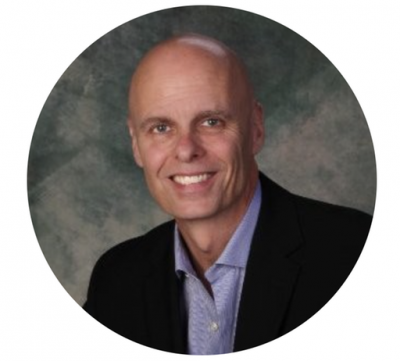