A graveside service will be held in the spring at the Mt St Louis Cemetery. 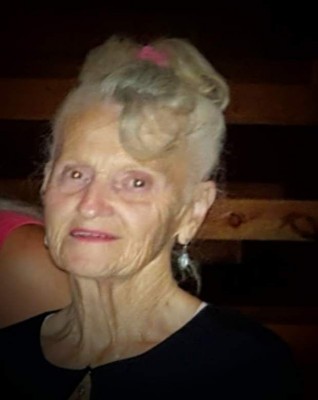