Her memory will be cherished by those who were fortunate enough to see her radiant smile as she grew playing in the river and fields of Elmvale and later as she built a beautiful family alongside her beloved husband Leo Stephens. Leo and Bonnie were married May 23, 1987 at Saint Patrick's Church, Phelpston after 3 years of laughter and memories already behind them. Their love and legacy will live on in their children James, Michael (Nicole), Kenny, Julia, and Adam as well as their grandchildren Brynn, Hailey, and Cameron. To her friends and family, she will be remembered as a kind, welcoming, generous second mother to many who could be counted on as the calm in any storm. 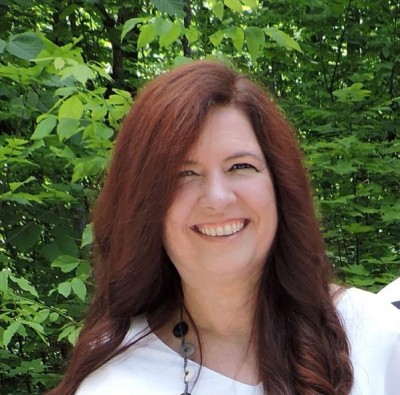