Passed away peacefully after a valiant fight and with her daughters at her side, at Royal Victoria Regional Health Centre, Barrie on Tuesday, April 13, 2021, one day before her 78th birthday. Sheila Barbe of Hillsdale now reunited with her beloved husband Moe, her daughter Lori Stewart and her granddaughter Emily Stewart. Lovingly remembered by daughters Donna Parker (Max) and Karen Johnston (Ken). Proud Nana and Grandma of Curtis Parker, Tyler Stewart, Kelsey Parker (Julian) and Kendra Johnston and great grandmother of three. Sheila will be missed by her siblings Lloyd Stoakley and Pat Stoakley. Dear sister in law of Diane Baker (Bill) and the late Ron Barbe (Rita). She will be fondly remembered by Kevin Liscumb, nieces, nephews and friends.

The family wishes to extend a sincere thank you to the staff at I.O.O.F and the Palliative Care Dept. at RVH for their dedication and support while Sheila was in their care.

Cremation has taken place and the family will hold a celebration of life at a later date.

If you wish to make a memorial donation in Sheila's honour please consider RVH Foundation. 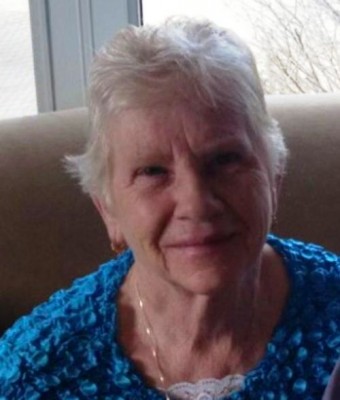