Passed away peacefully at Hillcrest Village in Midland on Thursday, January 20, 2022.

Alan, dedicated father of five, grandfather of 11 and great grandfather of 13 and counting. Together with his wife Barbara, raised their family through positive influence and example; unquestionable support; grace and empowering understanding.

A man committed to life, family, faith, country, and community.

Born on Dec 12, 1930, in Quebec City, Alan was the youngest of three boys. He attended Quebec City High School. He studied at Toronto and Carleton universities graduating with an accounting degree. He articled for his Chartered Accountant designation with Price Waterhouse. He served as an officer with the Royal Canadian Artillery Militia, 7th Regiment, reaching the rank of Major.

Alan and Barbara were married in Quebec City at St. Matthews Anglican Church in 1954. Alan began a career and family in Toronto. He worked with TransCanada Pipelines and the Ontario Institute for Studies in Education (OISE). In 1974 Alan made a successful bid to become a Member of Parliament in the riding of Scarborough West with the 30th Parliament under the Trudeau Liberals. He achieved Cabinet positions as Parliamentary Secretary to the Ministers of Consumer & Corporate Affairs, and Finance portfolios. He remained very active in politics throughout his life.

Alan and family moved to Medonte Township in 1974 while maintaining his professional and political careers. In 1979 he established a Chartered Accounting firm in Elmvale Ontario. He expanded into the communities of Penetanguishene and Barrie. Alan served the communities with distinction until the eventual sale of his practice in 2010. He was dedicated to service throughout his life with professional and community involvements including:

A memorial celebration will be held at a later date at St. John’s Anglican Church, Waverley.

If desired, memorial donations may be made to the Alzheimer's Society. 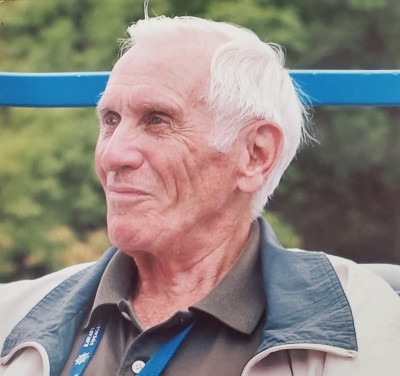