At the gentle age of 96, Rev. David G.T. Williams left us to go to heaven.  He leaves behind his loving wife Pamela, with whom he was married for 70 years, and five children; Grange (Chris Smith)(Toronto), Peta (Garth Taylor)(Barrie), Deryck (Martine Landry)(Mississauga), Vanda (Gord McLean)(Orillia) and Alden (Tanya)(Vancouver). He was the loved patriarch of 14 grandchildren and 11 great-grandchildren.

Dad was the rector of St. Giles Anglican Church in Barrie at the time of his retirement. In his ministry he was particularly dedicated to providing direct care for his parishioners and their families’.  He visited them all, in sickness and health, providing inspiration and comfort, convinced that this is how God wanted him to work.

He believed that a life following The Way the Truth and the Light, means providing service to others and shining a light on social justice.  This was the way he lived.

He co-founded the ‘temporary’ Barrie Food Bank.  When the Mike Harris government proposed installing 44 mini-casinos across the province, he quietly led the letter writing campaign that educated the premier on the harm that this would do to the vulnerable, and the scheme was dropped.  He was instrumental in a campaign to improve protection for rape victims.  His social activism continued until late in his life, warning of the perils of climate change, the immorality of business simply based on greed, and proposing practical alternatives for both that would leave the world a better place for us and our children.  Through all this he never saw himself as a champion or leader.  He was a humble servant of God, using his talents in service.

He was a committed supporter of many charities, notably the Barrie chapter of Habitat for Humanity, Citizens for Public Justice, and the Leprosy Mission Canada (now Effect Hope).

His was a life well lived.  We are grateful for his foresight, service, and above all, helping to provide the loving Christian environment in which we grew up.

The Celebration of Life will be held at St. Margaret’s Anglican Church, Barrie, on Nov 12 at 2pm.

In lieu of flowers a donation to one of Dad’s favourite charities would be gratefully appreciated. 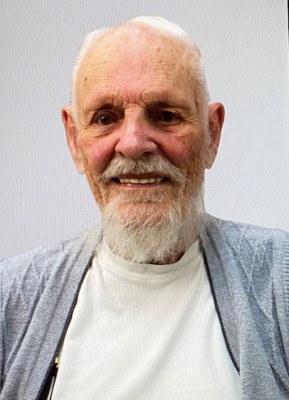