Funeral Service in the Chapel on Tuesday December 1 at 1:30 p.m.

Memorial Donations to the Lung Association or the Charity of your choice would be appreciated. 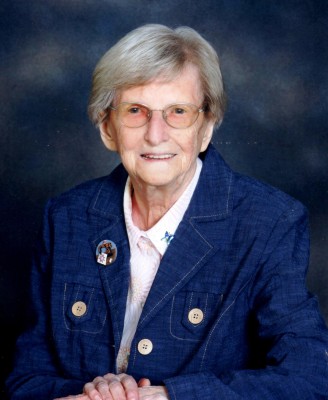