Friends may call at the Lynn-Stone Funeral Home, Elmvale from 12 Noon Saturday, February 20 until time of Service in the Chapel at 2 p.m.

Masonic Service at the Funeral Home Saturday at 11:30 a.m.

Memorial Donations to Hospice Simcoe or the Oncology Dept at R.V.H. would be appreciated.

Condolences may be sent to www.lynnstonefuneralhome.com 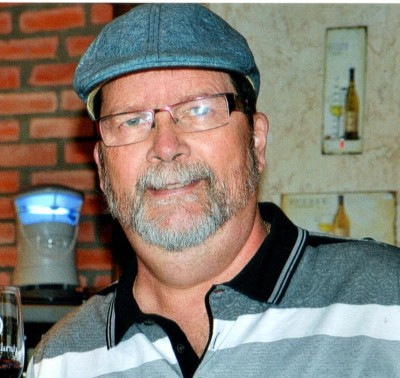