Memorial donations to the Cardiac Care unit at RVH or the Heart and Stroke Foundation would be appreciated. 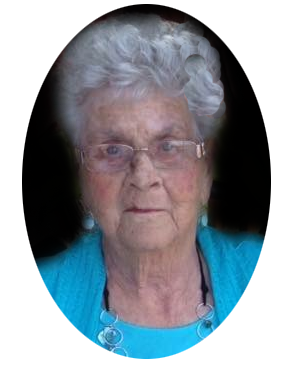