Passed away at Sara Vista, Elmvale on Saturday, May 21, 2016 in her 92nd year
Grace Alma Brown of Wasaga Beach, originally Toronto, wife of the late Harry William Brown, dear mother of Carol Ann Henderson and Rozanne Eva Ball, grandmother of Ian Henderson, Shawn Henderson, Sheri Haley and James Buckey, great-grandmother of Tyson and Taylor Haley and Nolan and Ava Buckley.
After the passing of Grace's husband she followed her passion for dancing and met her dancing partner who she was with for the next 20 years, until his passing one week ago. 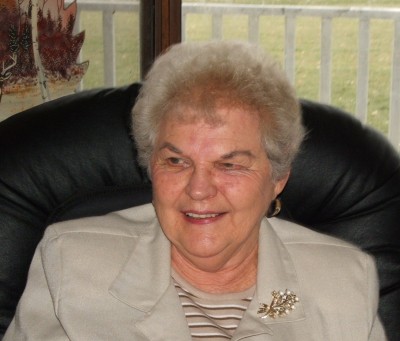