Visiation will be held at the Lynn-Stone Funeral Home Elmvale from 12 pm until the time of the service in the chapel at 2 pm on Saturday, June 4, 2016. 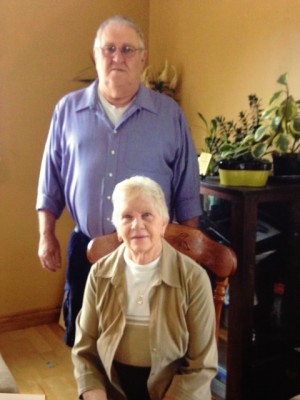