In lieu of flowers or donations, Don asks that you give a helping hand to a person in need. 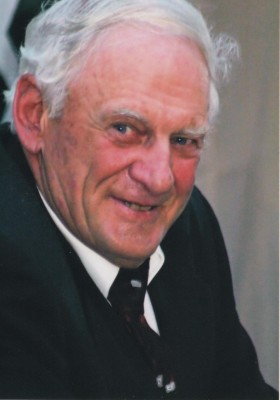