Friends may call at the Lynn-Stone Funeral Home, Elmvale from 2-4 & 7-9 p.m. Wednesday.

Funeral Service in the Chapel on Thursday, November 24 at 1:30 p.m.

Interment at Elmvale Cemetery followed by a reception at St. John's United Church.

Memorial Donations to the Diabetes Association or the Heart & Stroke Foundation would be appreciated. Gold Factory Pokie: https://onlinecasinos-australia.com/online-pokies/gold-factory.html 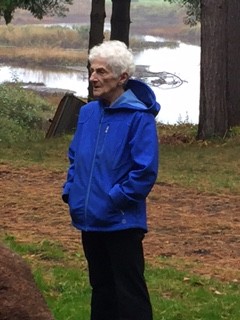